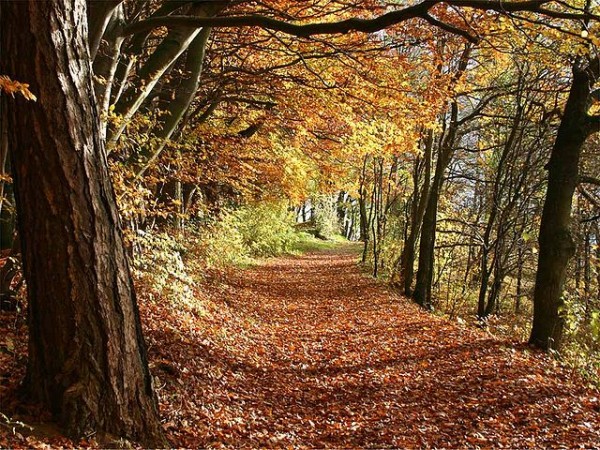 Chapter 10 is mercifully short, which I appreciate (and I’m sure you appreciate) after last week’s massive post. Unfortunately this leaves us very little to look at in terms of cuts. In fact, I’ll be looking at a single line. Not surprisingly, the line is the last line in the chapter, which, we have seen again and again, is frequent bait for cuts by Birnbaum (or his editor). This time, however, it’s just a change.

In Chapter 10, Boku visits the Gatekeeper to ask if he can visit his shadow. The Gatekeeper and the shadow are working in the yard to fix up a wagon, so Boku waits in the Gatehouse (Birnbaum’s great translation of 門番小屋). The shadow comes in to get nails, quickly asks Boku to make a map of the End of the World, and leaves. The Gatekeeper later refuses Boku’s request and tells him he must gut it out until the strange period of settling passes. Boku walks home and on the way stops on the bridge to gaze down at the river. He often walks down to the sandbar to feed the beasts.

And here is Birnbaum’s wonderful rendering of the last paragraph:

As the autumn deepens, the fathomless lakes of their eyes assume an ever more sorrowful hue. The leaves turn color, the grasses wither; the beasts sense the advance of a long, hungry season. And bowing to their vision, I too know a sadness.

Here is the Japanese original:

I particularly like Birnbaum’s translation of 教えていた because I think many (or maybe just I) would have been tempted to translate that more awkwardly. “Sense” works perfectly.

As the autumn deepens, the fathomless lakes of their eyes assume an ever more sorrowful hue. The leaves turn color, the grasses wither; the beasts sense the advance of a long, hungry season. As the old man forbade, it will likely be a long, hungry season for me as well.

The old man here is the Colonel, but it’s interesting that Birnbaum cuts the reference completely. This got me thinking a little…

We have a 老人 in each section of the narrative – the Colonel and the scientist – but Birnbaum only uses it to refer to the scientist. Murakami alternates between 大佐 (colonel) and 老人 (old man) for the Colonel, but Birnbaum keeps it strictly as the former. Just another subtle way the two narratives of the story are linked, which doesn’t completely translate in English. The two characters don’t really have the same role in each section, as will become clear later in the book, but I think Murakami has set them in parallel more closely in Japanese by referring to both as “old man.”

Make sure you also check out my update on last week’s post. Matt from No-Sword caught a miss on my part: I had no idea that オウム could mean anything other than a crazy religious cult or the noise for a chant.