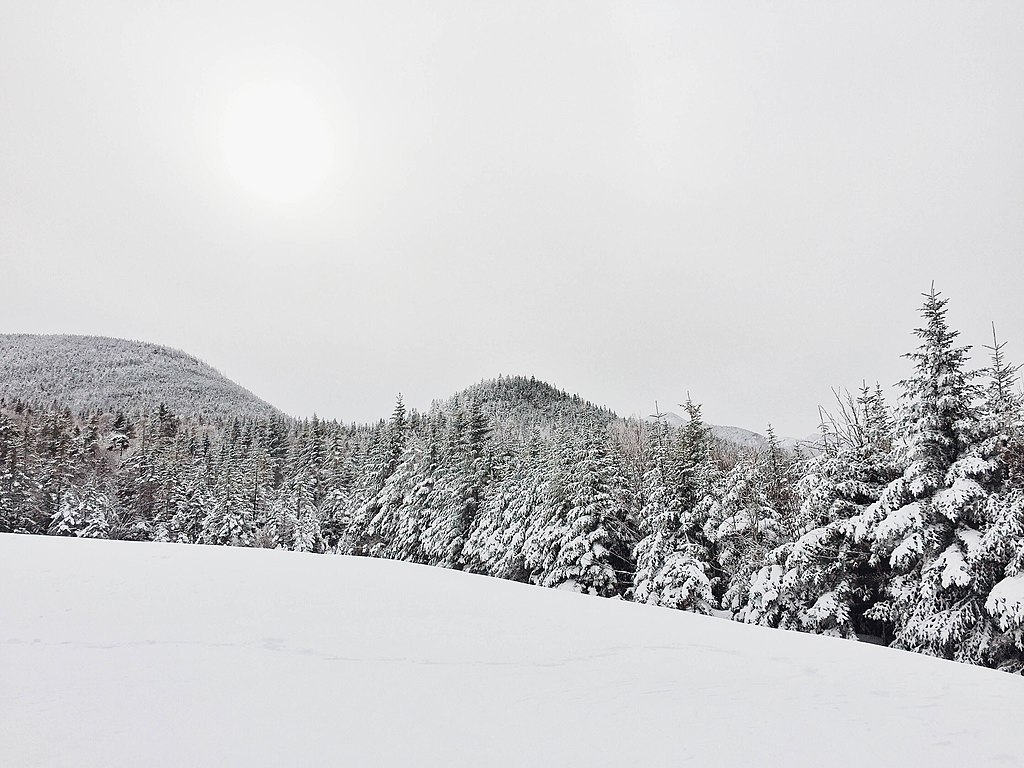 Chapter 38 is titled “Escape.” Boku reads dreams, searching for bits of the Librarian’s mind, until the light of morning erases the glimmers from the skulls (just like in the Hard-boiled Wonderland section!). The Librarian makes him coffee and then watches over him while he takes a nap. He then goes to the Gatehouse while the Gatekeeper is out burning beasts, steals the key, and then frees his Shadow from the subterranean room where he’s kept. The Shadow can’t walk, so Boku carries him and they make their way to the Southern Pool, which the Shadow believes is the only way out of the Town.

There are a handful of lines cut, but nothing all that dramatic. Just a trimming here and there, some of which comes naturally in the translation process. So it’s a little difficult to pick out a section to highlight, but the paragraph with the most cuts also happens to be the Shadow’s explanation of how he determined that the Southern Pool is the only exit from the town, so these feel like the weightiest cuts. Here’s Birnbaum’s official translation:

“At first, it was only intuition that told me the Town had an exit,” he says. “For the very reason that the perfection of the Town must include all possibilities. Therefore, if an exit is our wish, an exit is what we get. Do you follow me?” (385)

And here’s the original translation with my translation which, as usual, features Murakami’s extended explanation:

“At first I just had a feeling the Town had a hidden exit. But soon enough I was convinced of it: the Town is a perfect town. Perfection as a concept always includes all possibilities. In that sense, this isn’t even a town, really. It’s something more fluid, more wholistic. It presents every possibility, changing constantly, thereby maintaining its perfection. In other words, this isn’t a fixed, complete world. It’s a world that completes itself as it moves. So if I want a way to escape, then a way to escape there is. Do you get what I’m saying?”

I’m not sure I get what the implication of this passage is, other than that perhaps a human self is self-complete, even as it changes and adjusts. It can never not be itself, which is what the Town is. Something like that?

Or maybe it’s just Murakami “completing” his novel by creating the explanation for an escape. The edited English version feels like a fine localization.

And then there were two (chapters)…