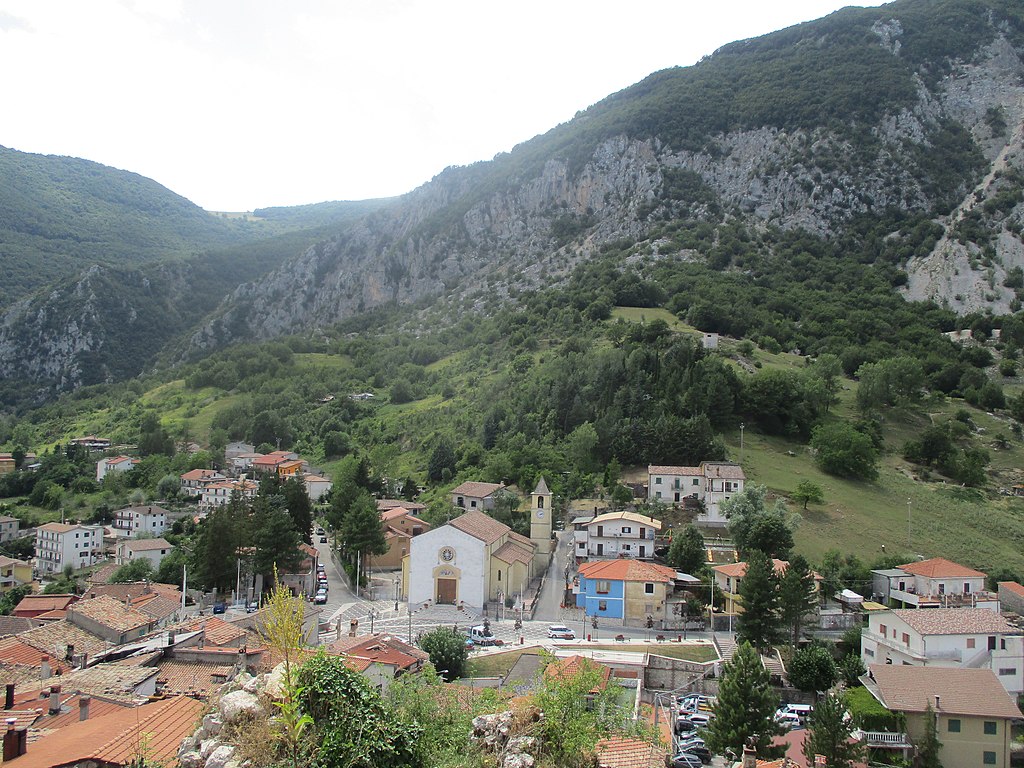 The chapter is a profile piece that Murakami attempts to use to characterize Italian culture. He and his wife are driving to the town Meta with Uvi (not sure if this would be the right spelling – the Japanese is ウビ) and Usako, an Italian man and his Japanese wife. Uvi is a bit tightly wound. He spends most of the trip complaining to Murakami about the Italian government (pensions are too expensive, the country is going to collapse) and Italian people (they don’t work hard enough, they cheat the government out of taxes), talking about past romantic conquests, and reminiscing about the time he spent living in Japan while their wives talk in the back seat.

He also finds time to tell a holocaust joke (!) which Murakami kind of laughs off—not a great look, but I think it could be argued that he’s just trying to present Uvi and all his warts to the audience.

To be honest, none of it is very compelling, so I think I may just translate a very brief introduction to the chapter Murakami provides before getting into the core of the content:

After I handed over the manuscript for Norwegian Wood in Bologna, I decide to take it easy and rest my mind and body. It feels incredible. It feels like I completely unloaded everything I was carrying around with me.

It’s nothing special, but it’s an interesting little note and somewhat representative of how Murakami treats the book in general; each chapter is mostly independent, but he’ll sometimes tie them all together through loose narratives at the beginning to give readers a sense of how his writing is going.

This chapter was the group on the road to Meta, so next week we’ll look at what they do once they arrive.