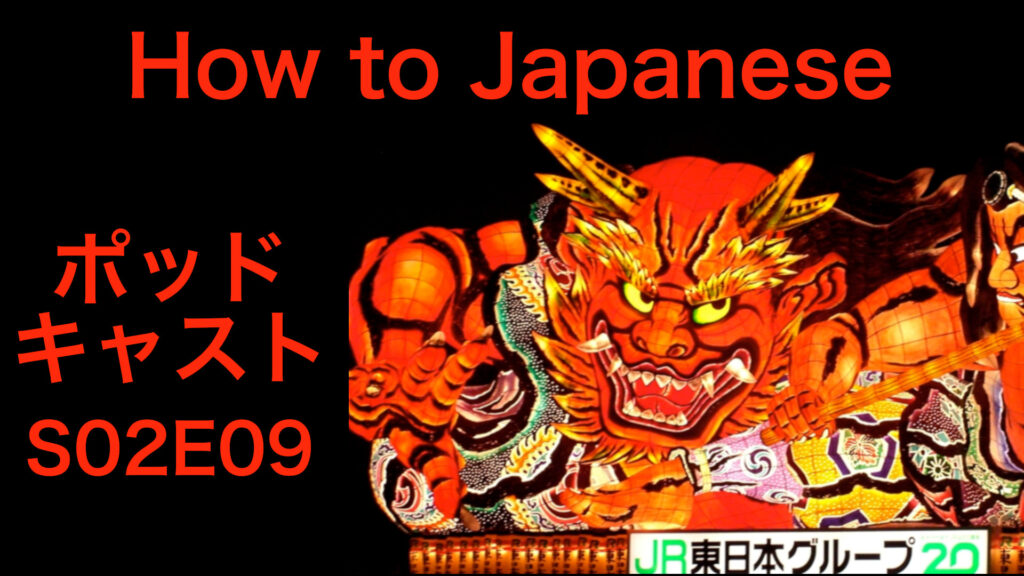 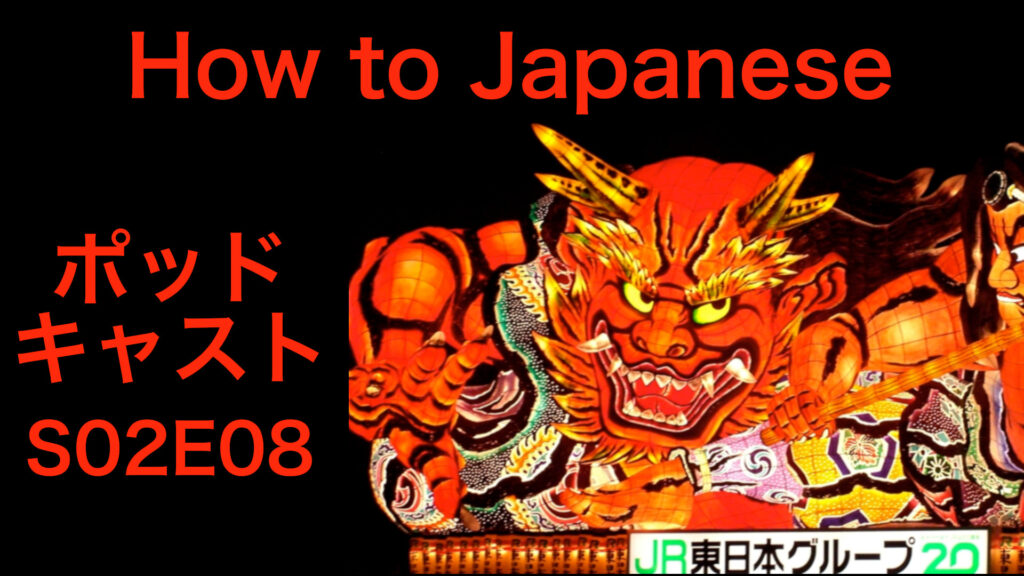 Living with Japanese roommates in Tokyo was the highlight of my time in Japan. I found those roommates on the website Roomshare.jp, a great site that I introduce this week. And in Japanese I talk about how I ate のり弁 for nearly an entire year and how I think it’s a useful metaphor for Japanese study.

As promised, here’s the message I posted on Roomshare.jp that somehow convinced people I would be a decent roommate. Use at your own risk:

And extra bonus content: Check out this blog post to see more about the Rainy Season Yamanote-sen Pub Crawl I mentioned.

Here’s my TikTok translation of the article:

There are so many other great TikTok accounts that I couldn’t fit in the article. I’m enjoying the platform way more than I should. Here are a bunch of Japanese creators that I’m watching regularly, some better for Japanese study than others:

@omuraisupuro has me convinced that I will someday make a respectable omuraisu:

@tokuiyoshimi seems to be rehabilitating his image on TikTok after admitting to inappropriate tax sheltering. He mostly cooks, has cute cats, and eats out at fancy restaurants.

@syakanani.riisan are a set of twins (?) who are active on YouTube. They’re pretty funny trolls and do skits/trending videos.

@dpgolf is a virtual golf bar in Hiroshima. The staff make funny videos, some of which are good Japanese study.

@sumibi_club is a viral charcoal griller who chows down on delicious looking food.

@shingunkun is a voice actor who made a super viral take on the “Nyan Ichi Ni San” dance.

@aaa_tsushi_ is a Fukuoka-based video artist who shows some of his tricks on TikTok.

@gomihiroisamurai are a duo who go around picking up trash in Tokyo. In this video they’re using the viral song なにをやってもあかんわ. They generally have a pretty good selection of Japanese songs as well.

@chikushowtime are a group of guys who, in their own description, 地元でバスケっぽいことしてます (we play something basketball-ish in the countryside)

@deliva.offigaycial is a gay comedian. I’m not sure if I get his schtick, but he’s often collaborating with other TikTok stars.

@otacraft is an Okinawa-based TikToker who features his grandma.

@gyamashita_tatsuro is a cover musician who sings some Japanese classics. Check out this cover of Uchiyamada Hiroshi and the Cool Five.

@yoshi30244781481 is a comedian who’s gone viral for his comparisons of Japanese and Korean.

And I’d say there is one viral song worth knowing.

♬ 真夜中のドア/Stay With Me – Miki Matsubara 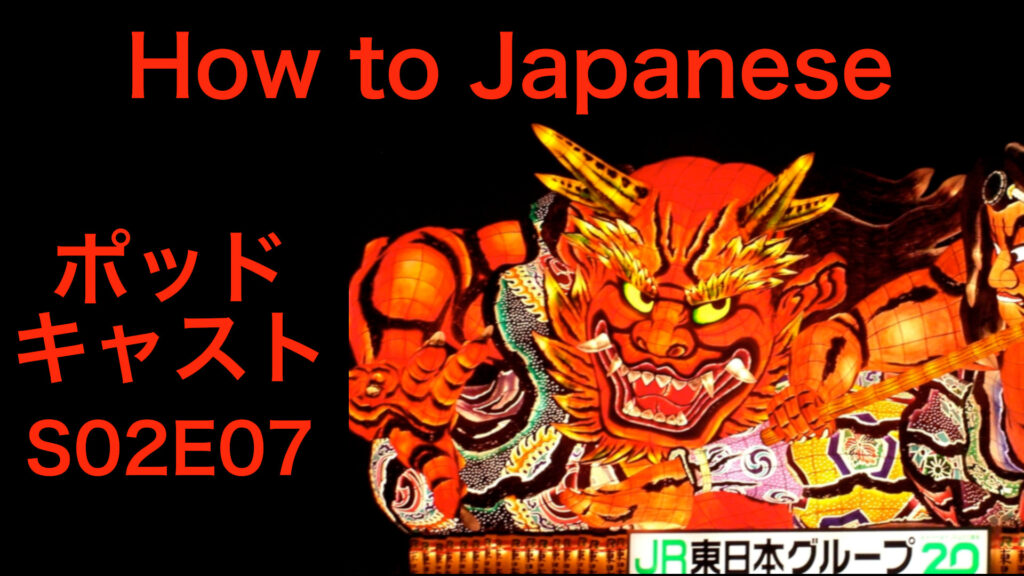 Jason Coskrey is a sports writer for The Japan Times. He previously worked at the Birmingham Post Herald and the Marietta Daily Journal before moving to Japan in 2007. We spoke about learning Japanese (and how to do sports writing) through immersion. 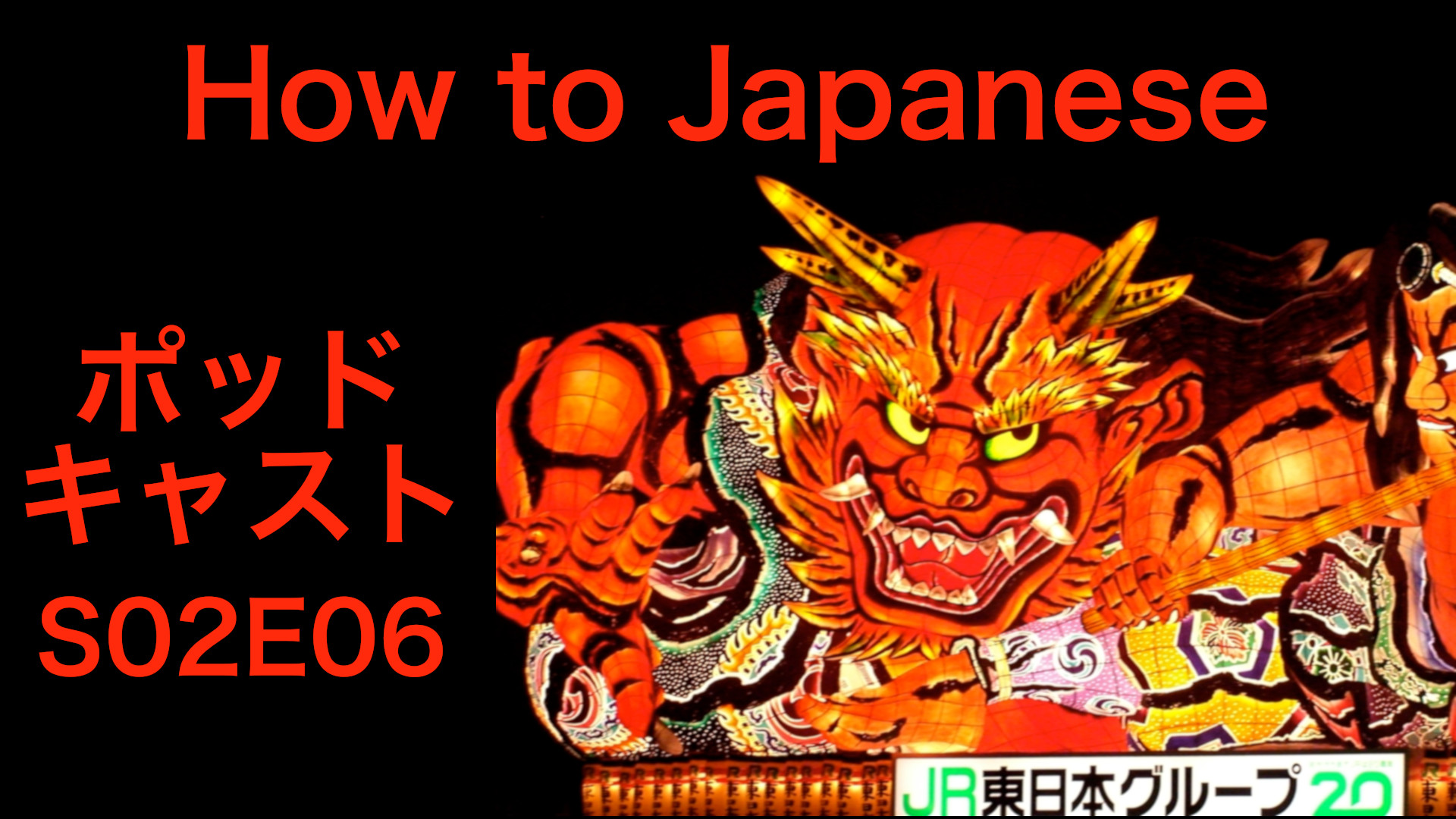 Adjectives in Japanese are not always what they appear to be! I think part of this is because they function as what I call “performative adjectives.” One of my sixth-grade students helped me finally understand what かわいそう meant. And in Japanese I discuss 系 and how it helped me explain myself.

At the top of the pod I took a minute to thank a few folks for helping me with background for my article for The Japan Times about Jim Breen’s JMDict. That article is here.