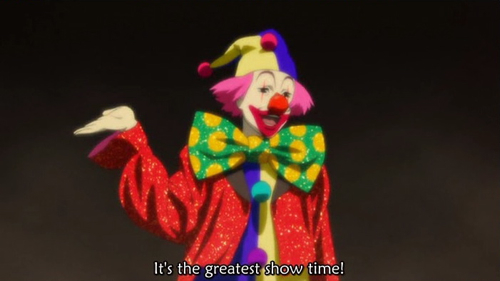 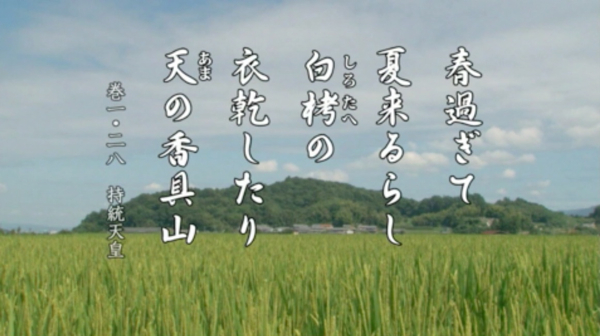 I was hunting for Japanese podcasts recently and came across the Nippon Archives Man’yōshū podcast. I was surprised when I clicked on it – not only is it sponsored by JR (If you don’t love the JR, I’m convinced you are a miserable, unhappy person), it’s a video podcast that introduces poems from the Man’yōshū. You can watch the podcast, which gets released the second and fourth Wednesday of each month, then read the explanation of the poem on the website. There is a direct transcription of the explanation (an excellent way to check listening comprehension), and you can also click 原典付き詳細解説 to see the modern reading (現代語訳) of the poem and the old school original text (校訂原典) with kanji only. Pretty awesome.

I took the image above from Scroll 1, Poem 28 a nice and easy summer-themed poem that many of you should be able to understand. 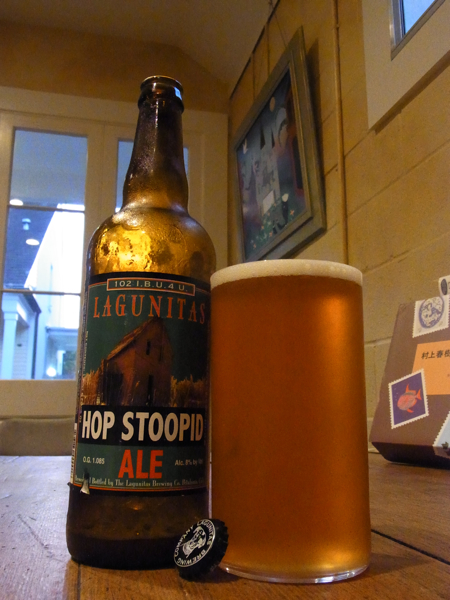 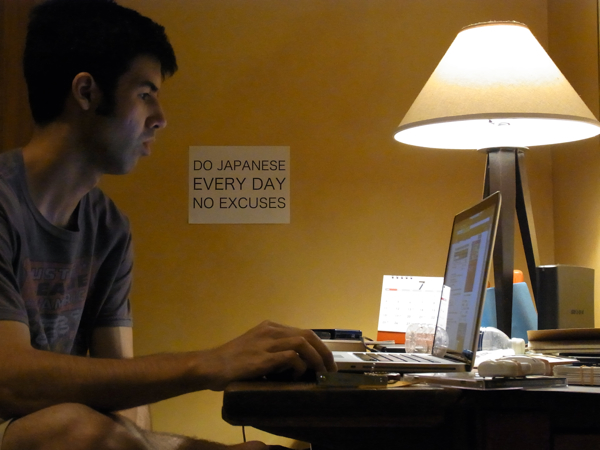 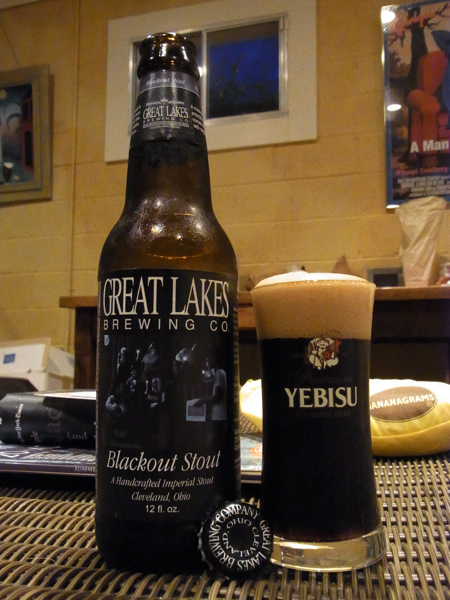 A couple of updates to old posts. If I added them to the actual posts at this point, no one would notice, so I thought I’d make a separate post.

In the comments Arline reminded me of one of the commands that can be used to count characters in Microsoft Excel and Open Office. “=len(target cell)” will count all of the characters in the target cell. Note that this is all the characters regardless of line breaks. If you’re working with material that has line breaks within cells, then the easiest way might be to open up a separate file, do the translation line by line counting the characters with =len, and then pasting the final result back into the cells of the original file.

Check out the final Collabo-Ramen video! Did you notice the way that Komuro-san was answering my questions? For each of the two questions I included in the video, she begins her response with そうですね. Note the tone that she uses – this is exactly what I was referring to in the Japan Times article. Using this そうですね when responding to questions will make your Japanese sound much more natural.

“Who will feed the Haruki Murakami fans online?”

Since I wrote this post about Murakami’s/Murakami’s publisher’s Internetal ineptitude, I noticed that my Facebook profile was devoid of Murakami. That’s strange, I thought, I could’ve sworn I had him as one of the two authors I like under the “Books” section of my profile. (The other being Barbara Tuchman. “The Zimmerman Telegram” was a weird combination of all my interests/ethnicities – intrigue between U.S., Mexico, Japan and Germany. My father’s family is Mexican-American, and my father’s mother’s family were Germans who immigrated to Mexico.) I searched for Murakami on Facebook, and sure enough, the unofficial page had been deleted. There is now an official page run by Knopf, AND it’s being updated frequently. This has all happened in the past week and a half, however, so we’ll have to wait and see if it gets properly maintained or ignored like the Random House site. 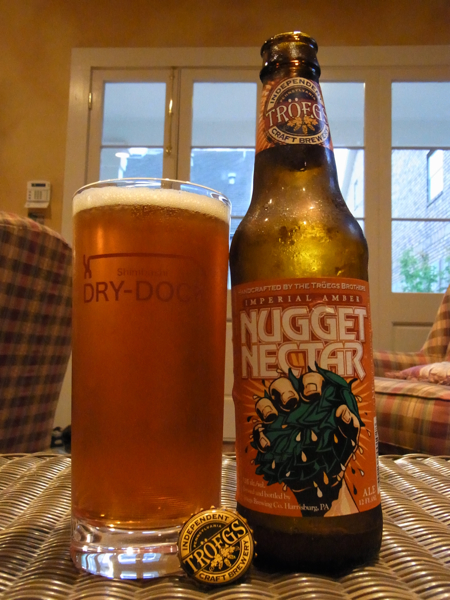