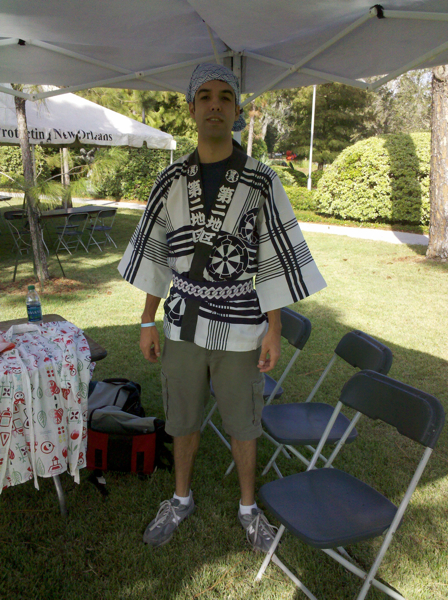 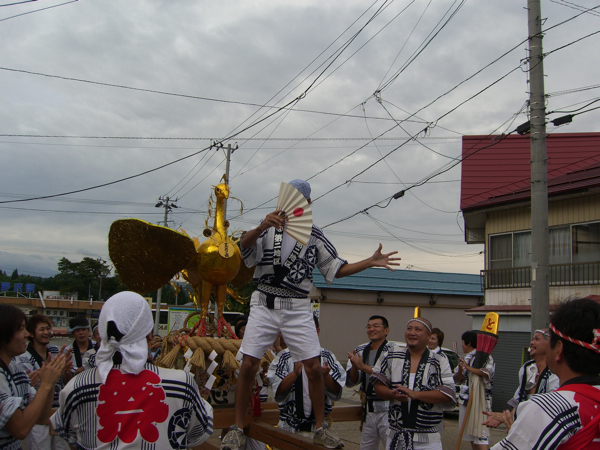 With the goal of stirring up even more interest in Murakami between now and tomorrow, when the Nobel Prizes are announced, I will post a small piece of Murakami translation once a week from now until the announcement. You can see the other entries in this year’s series here: More Drawers, Phone Calls, Metaphors, Eight-year-olds, dude, Ushikawa.

Tomorrow is the announcement! Murakami started at 16/1 moved to 8/1 and now is in second place at 6/1 behind Bob Dylan. (If Bob wins, I hope Sgt. Tanuki writes something epic about it.) This year Murakami’s chances are as good as they’ve ever been.

For this year’s final entry, I figured I’d go simple. I began my liveblog of 1Q84 with the very first sentence of the novel, so this week I’ll translate the very last sentence of Book 3. Translating any more than that will spoiler.

Until, in the light of a new sun that had just risen, [the moon] quickly lost the intense shine it had at night and turned into just a gray cutout hanging in the sky.

As you can see, he ends with the same metaphor that begins Book 1 in an epigraph – “It’s Only a Paper Moon.” I don’t really have much to say about this other than that it again mirrors the ending of “The Twins and the Sunken Continent.” There, too, he uses a new foreign environment (a sea bed) as a metaphor for how life will proceed. In 1Q84, the new world will be different; its moon may lack the shine from the night, but the passage still feels hopeful. Not completely negative at least. And that’s about all I can add without saying too much about the plot.

In terms of the translation, the definite/indefinite article before “new sun” forces a translator to make interesting decisions. The Japanese is: それが昇ったばかりの新しい太陽に照らされて、夜の深い輝きを急速に失い、空にかかったただの灰色の切り抜きに変わってすまうまで。 I went with “a” to imply that it’s a brand new day. Using “the” would feel more like rebirth of an old sun, which is also a nice image. I’ll be very curious to see how Phillip Gabriel renders this line. I wonder if he’ll leave it as a fragment or connect it with the previous sentence. If I have the energy/effort/time, I’ll try to go back through these posts and compare my versions with the official translation. Should be fun.

Hooray for Murakami Fest! I’m running out of ideas for Murakami translation themes, so you’ll have to give me your thoughts about what I should do next year. I have a couple of things I’ve been working on, but nothing set in stone yet. I’m pretty happy with the way this year turned out, even though it was all off the cuff.