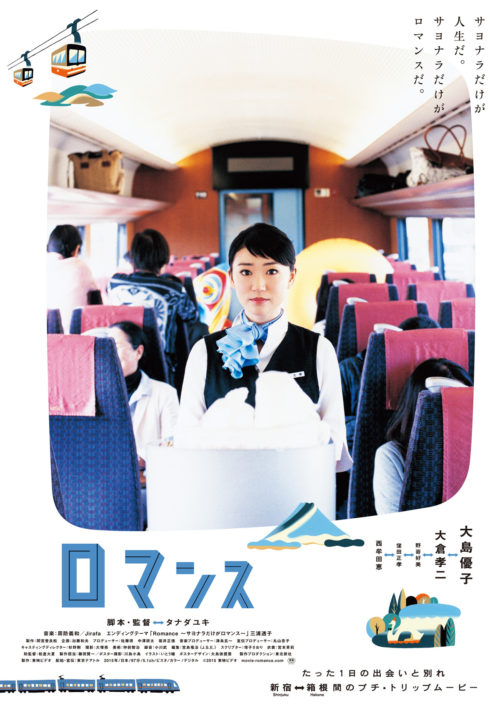 This post is belated, but I was in the Japan Times last week with an article about the kind of language used to translate Trump into Japanese: “Japanese translators forced to grab the Trump bull by the horns.”

I feel like this piece could have been stronger if I had been paying closer attention the whole way through, but unfortunately I hadn’t. I spend most of my time at work reading about politics and didn’t have the energy to do more in Japanese when I got home. So I was forced to upload as many Japanese sources as I could in a single weekend after I pitched the column to my editor.

Fortunately I’d had the insight to listen to that first NHK Radio podcast which, combined with the email, from my host mom gave me the introduction I needed to carry me through an article that makes sense, hopefully. Got some good comments, which is always nice!

1. わいせつ (waisetsu, obscene/obscenity) is an interesting word that was combined not only with 発言 (hatsugen, remark) as mentioned in my article, but also 行為 (kōi, act), as Toranpu went on to be accused by several women. A quick search on Twitter for トランプ and わいせつ gives you a pretty interesting play-by-play of how it all went down. (On a side note, I really wish Twitter searches had Google-like controls, such as specifying date ranges.) Here are a few interesting tweets I came across:

Looking at the translation of “pussy”:

grab them by the pussy, do anything.（マンコを掴んで何でもやれ。（スターなら許される））

Japanese are amused by strange English:

2. わいせつ is also notable for being used exclusively in hiragana. This seems related to the definition of the jōyō kanji, which is connected to Japanese legal language. There’s a closer look at the kanji themselves at this link.

I knew there would be a Yahoo Chiebukuro entry related to this word, but I had no idea that it would be as epic as this page.

The questioner asks how to write ワイセツ in kanji and what it means. The best (and only) answer does provide the requested information (猥褻, vulgar/obscene), but then goes on to be kind of a dick and ask why the person couldn’t find the information on their own: これは、携帯で変換したらでてきませんか？ (Couldn’t you convert [these kana] with your cell phone?) And then…これも、ググれば、辞典で出てきませんか？ (If you had googled this, wouldn’t it come up in a dictionary?)

(Deep aside: Note the most excellent ググれば [If you googled] above!)

The answerer goes on to give a lengthy supplement about what exactly consists of a わいせつ act and what the punishments are under the law.

Translation: “My reply is late. I’m sorry. I’d gotten wrapped up in the categories for figurines. Thank you.”

Translation implication: This guy was trying to categorize his anime figures, wanted to know how to write “obscene” in kanji so he could properly categorize his dirty figures, gave up when he realized it was a difficult task, and opted to crowdsource on Yahoo?

The world may never know.