I posted last year about the short video I did for NHK. Well, it aired in an edited form in early December, but they still haven’t put it online, so I went ahead and uploaded the rough cut to the New Orleans blog I’ve been writing for – Untapped New Orleans. Check out the video below: 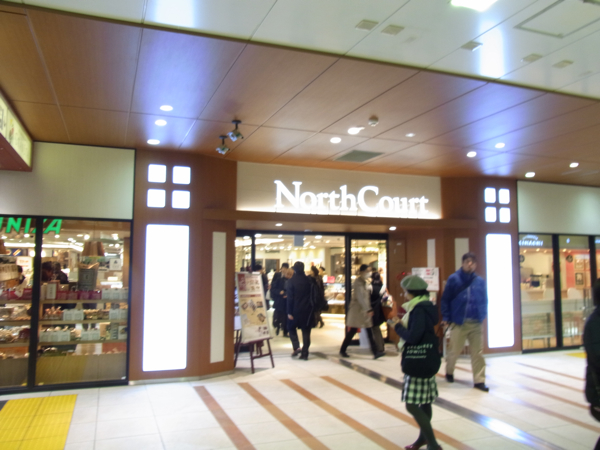 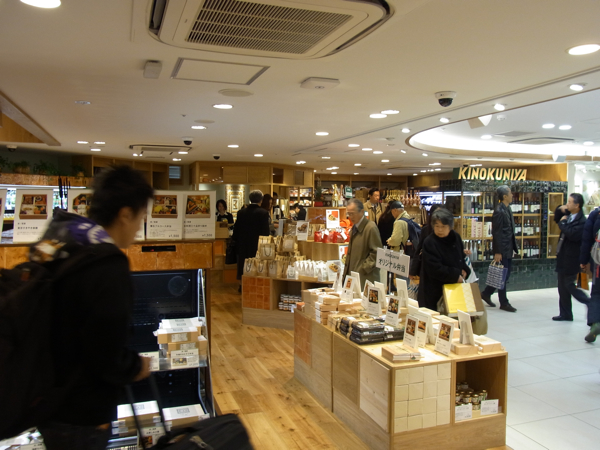 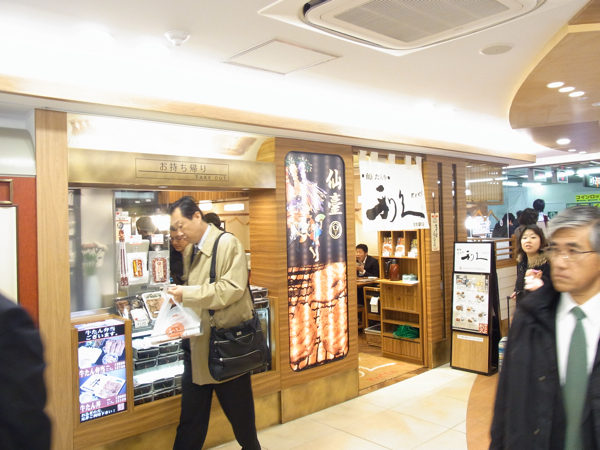 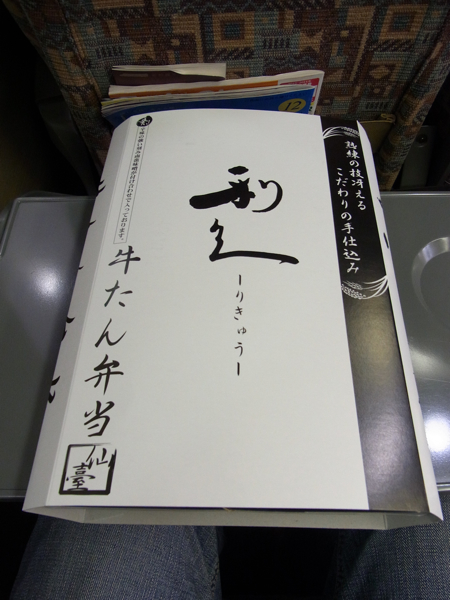 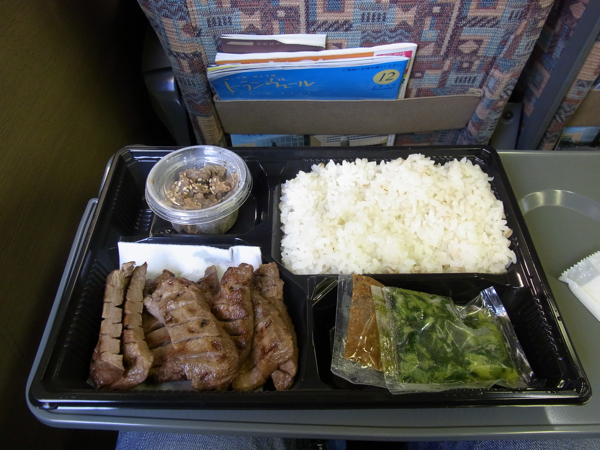 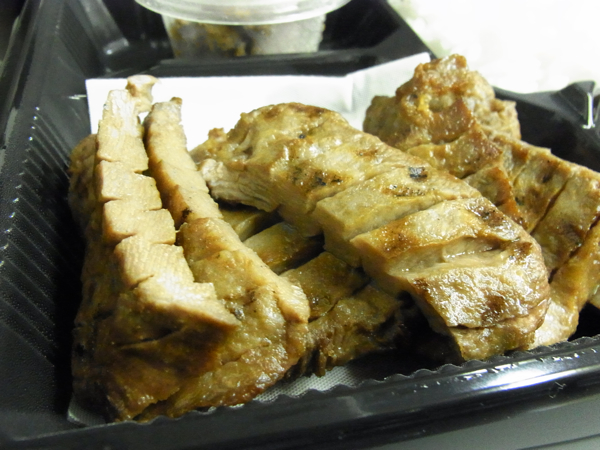 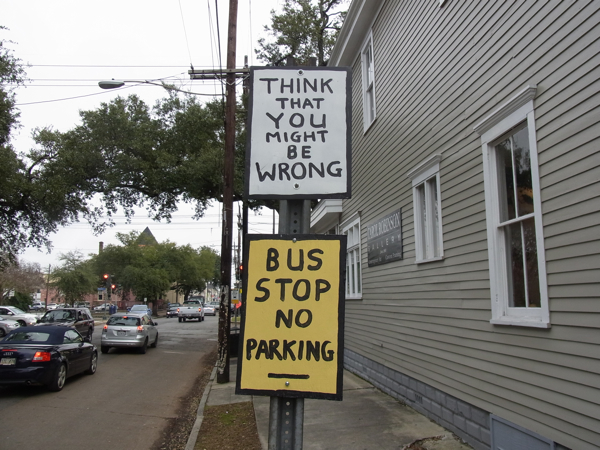