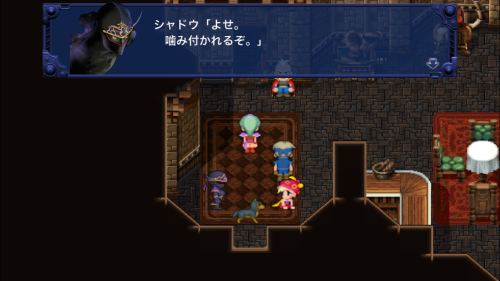 Chapter 27 “Encyclopedia Wand, Immortality, Paperclips” may be the shortest Hard-boiled Wonderland chapter in the entire book. In it, the Professor explains what exactly is happening in Watashi’s head and why it means he’ll be expelled from reality into an eternal version of the End of the World.

There are very few changes at all, just two small lines added by Birnbaum (or his editor) to help make a line of dialogue and an instance of “stage directions” (“I said nothing.”) feel more natural in English.

To be honest, the most interesting addition is a sort of non-addition: BOHE adds a space break for dramatic pause on page 286 where there is none in Japanese. This isn’t the first instance of this technique. Here’s what the passage looks like in Japanese:

“…But if you act now, you can choose, if choice is what you want. There’s on last hand you can play.”

“You can die right now,” said the Professor, very business-like. “Before Junction A links up, just check out. That leaves nothing.”

A profound silence fell over us. The Professor coughed, the chubby girl sighed, I look a slug of whiskey. No one said a word.

As you can see in the Japanese version, there’s no dramatic pause other than what the narration allows. (Note: There are no asterisks in the English version; I’ve added them to represent the extended space break in the translation.) Birnbaum’s version has minor adjustments, notably in the first paragraph which alters the tone slightly, but I think the space break does more work. It’s a nice effect. 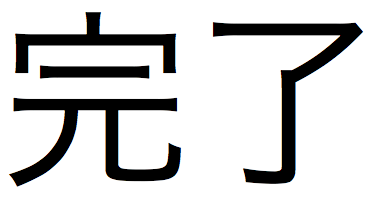 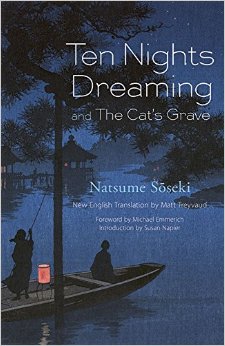