I work at a university writing center helping students (mostly first years) with their essays, and back in February a Japanese couple came on a grant to study writing centers in the U.S. Apparently they run the writing center for exchange students studying Japanese at a university in Shizuoka. The writing center is young, so they were looking for ways to improve their tutoring approaches. (They have some of the same problems – the same kids come in, they make the same mistakes – but I feel like Japanese composition is in a very different place, so I don’t think all of our suggestions made sense to them. Anyone have any thoughts?)

I reported for work earlier than normal so I could interpret if need be, but she was actually quite proficient in English. She also seemed to be ハーフ, but I never asked, so I’m not certain. They brought their kids with them (all four of them, two of them toddlers and one an infant), and the husband took them off for a walk in the morning, but they came back for lunch. My boss had the tutors who were free sit in her office and answer the couple’s questions while we snacked on pasta and king cake, the seasonal New Orleans cake that is served from Twelfth Night to Mardi Gras Day.

King cake is short, ring-shaped cinnamon cake that is covered with sticky icing and sugar. The kids ate some, too, and when one of the toddlers finished, she started smacking her fingers together and saying べたべた. I laughed; the kid was so damn cute, and even though I hadn’t heard the word for a while, I knew exactly what she was saying – the King Cake was sticky.

That’s all I’ve got today. I’ve been meaning to write up this story because I don’t think I’ll ever forget べたべた again. Blue Shoe’s post about じょりじょり reminded me that I’d been meaning to write about べたべた. He wrote that じょりじょり is the sound of “a scratchy surface.” The word was vaguely familiar, and I had to really work my memory banks to figure out where I’d heard it. I realized that I was shaving my head when I studied abroad in Tokyo. Once, shortly after I shaved my head, I went to teach an English class, and my students were all like ああ、ダニエル、じょりじょり！

I wanted to know where it came from, so I plugged it into Yahoo Dictionary, which gives this definition:

So Blue Shoe is close – it’s actually the sound of shaving (or perhaps cutting) hair or facial hair. Kind of like “buzz” in English. My students were saying “Daniel, you buzzed your head!” じょりじょり, most excellent.

(The Yahoo example sentence uses a cool word I was unfamiliar with: 襟足 (えりあし), the nape of the neck.) 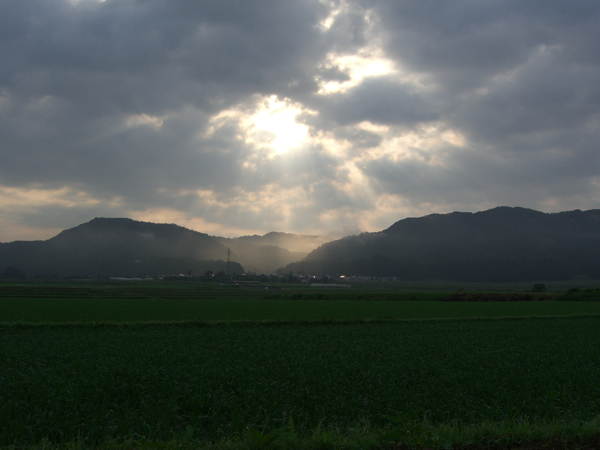 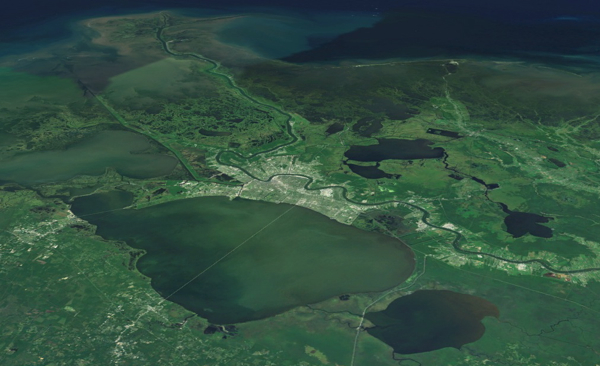 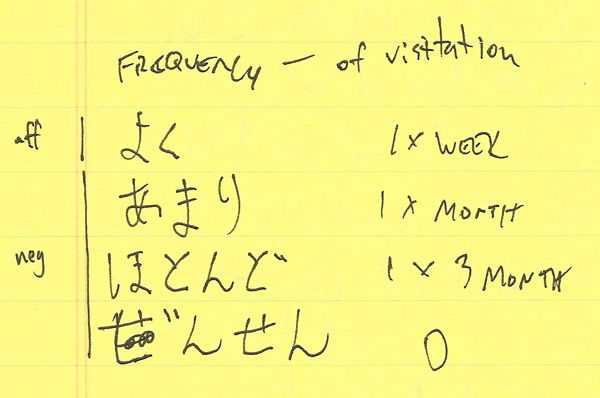