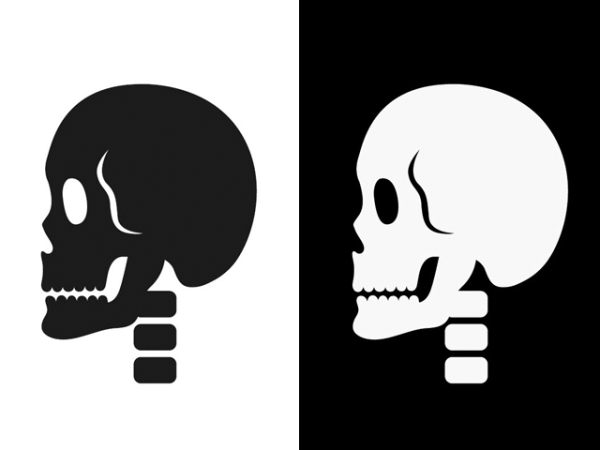 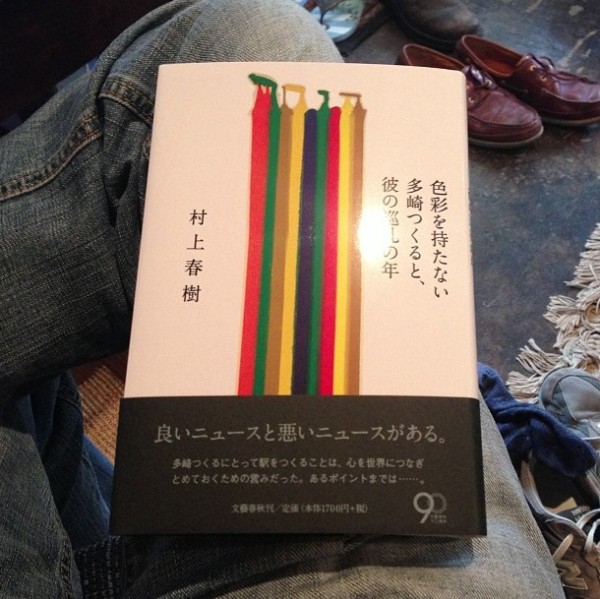 This liveblog will continue helter skelter over the next few days. I teach and have class and a few things I need to take care of, but I’ll hopefully be able to get in a few hours of reading here and there. I predict I’ll get in a good long stretch in the middle of the day today and another Tuesday and Wednesday afternoons. Join me! I’ll be celebrating; you should too. END_OF_DOCUMENT_TOKEN_TO_BE_REPLACED